"Olivia Foa’i mixes pop, RnB and her own infused South Pacific influences in a way that melds the genres together somehow seamlessly"
​- Musician Magazine

Olivia Foa’i is a singer, songwriter, dancer and director. Since 2010, she has been the lead female vocalist and dancer for acclaimed Polynesian band - Te Vaka; having toured with them to nearly 40 countries. In 2016 her voice was featured throughout Disney’s Moana soundtrack, including the opening song over the iconic Disney castle – “Tulou Tagaloa”. At the World Premiere of Moana, Olivia (alongside father Opetaia Foa’i and Te Vaka band members) performed songs from the movie before introducing the Hollywood audience to the film for the first time.  In 2018 Olivia sang the role of "Moana" in the Te Vaka/Moana Orchestra tour accompanied by the Symphony Orchestras of Dunedin, Christchurch and Wellington. Olivia released her debut solo album Candid in 2019. An 8-track bilingual Pop record with strong Pacific influences, collecting the Tui for “Best Pacific Album” at the Aotearoa Music Awards and “Best Female Artist” at the Pacific Music Awards 2020.

“...Olivia Foa’i mixes pop, RnB and her own infused South Pacific influences in a way that melds the genres together somehow seamlessly, providing a great example of how to combine raw, tribal rhythms with contemporary production techniques.”
-Nefertiti Teare (NZ Musician Magazine)

"There's a dancehall rhythm to this ["Tropical ft. Nase"] which pops off in a huge way and Olivia's a total monster when it comes to those vocals..."
- Tommy Faith (Triple J)

“Candid's sophisticated blend of traditional and contemporary sounds -- check Hau La by way of example -- comes off like the perfect soundtrack under summer skies.” –Graham Reid (Elsewhere)
​
Also a passionate filmmaker, Olivia is has been working on a feature documentary while writing her sophomore album. 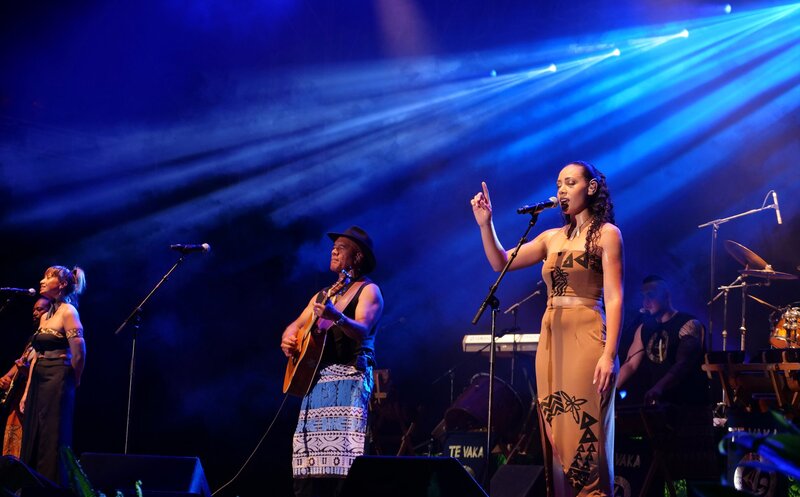 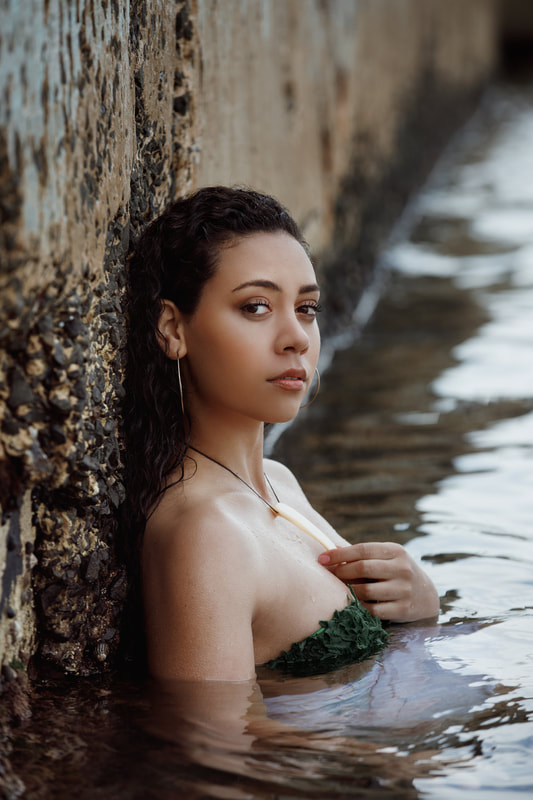 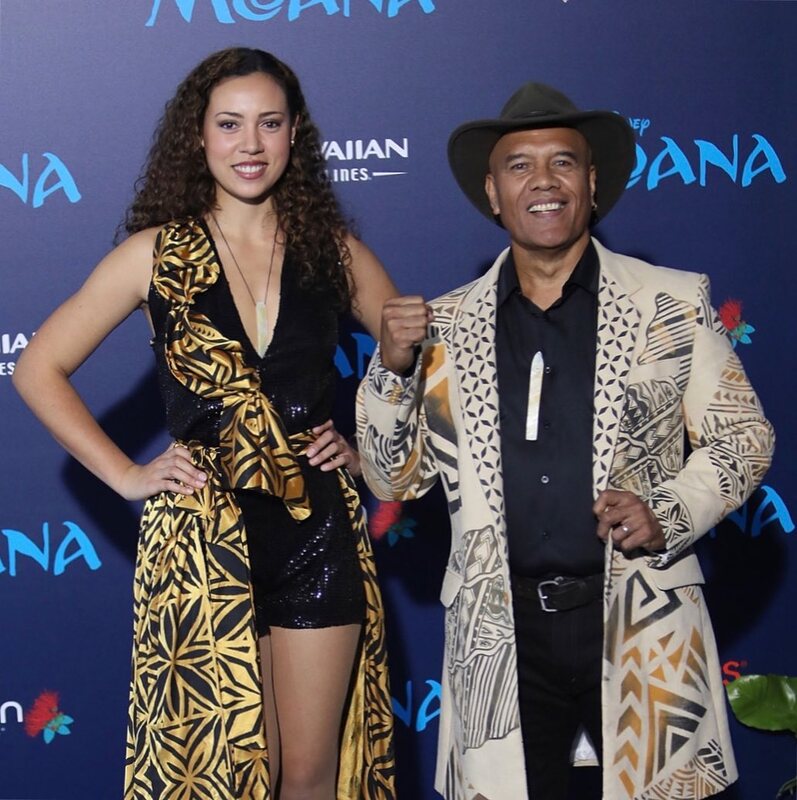 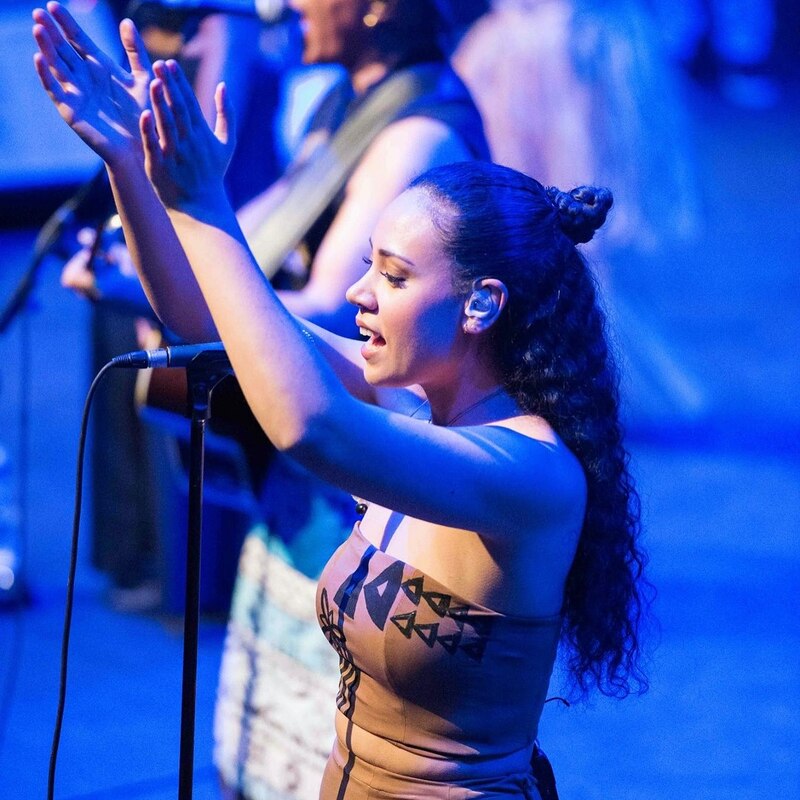 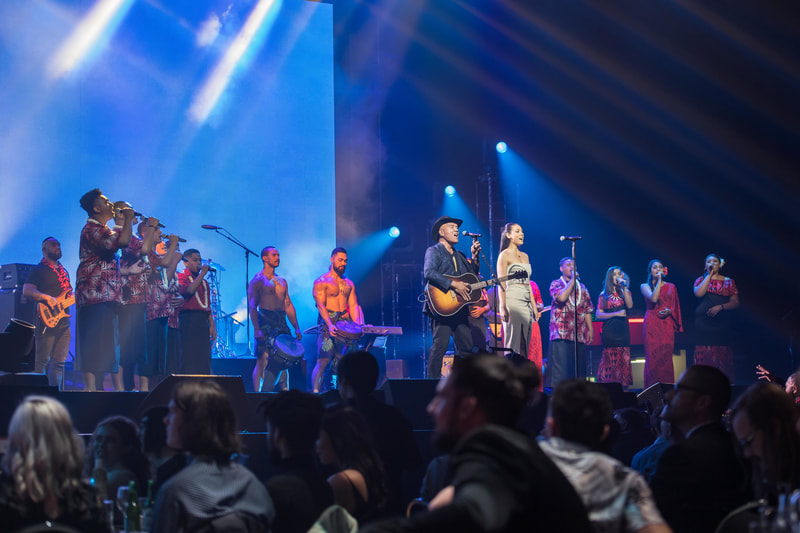 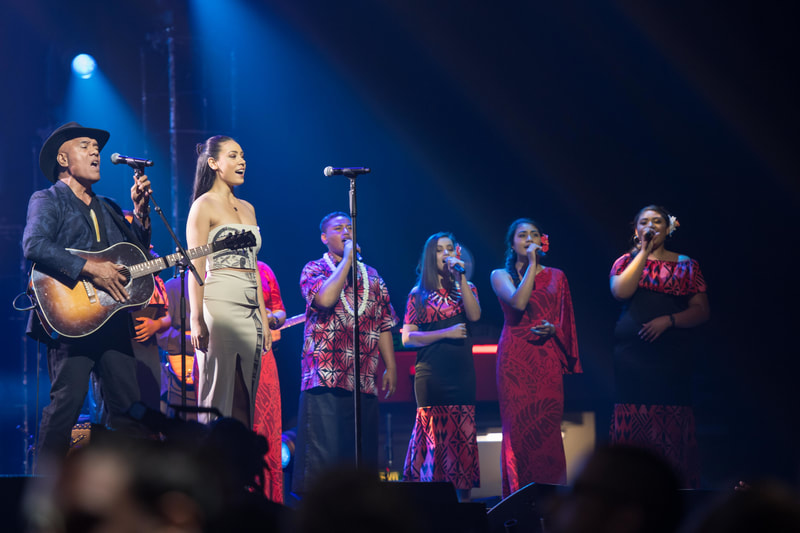 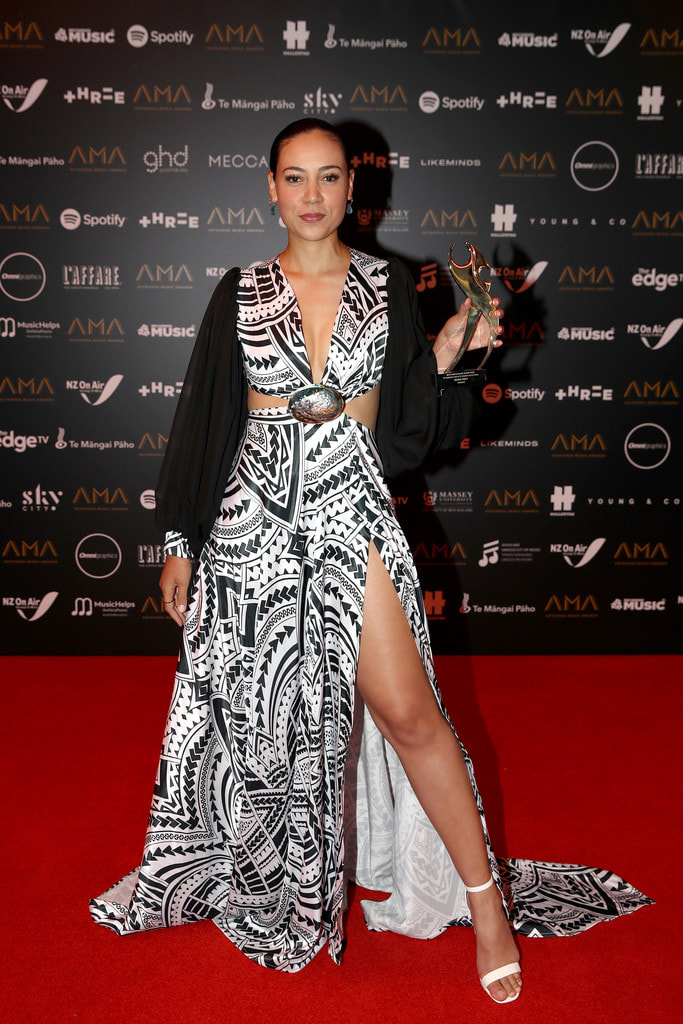 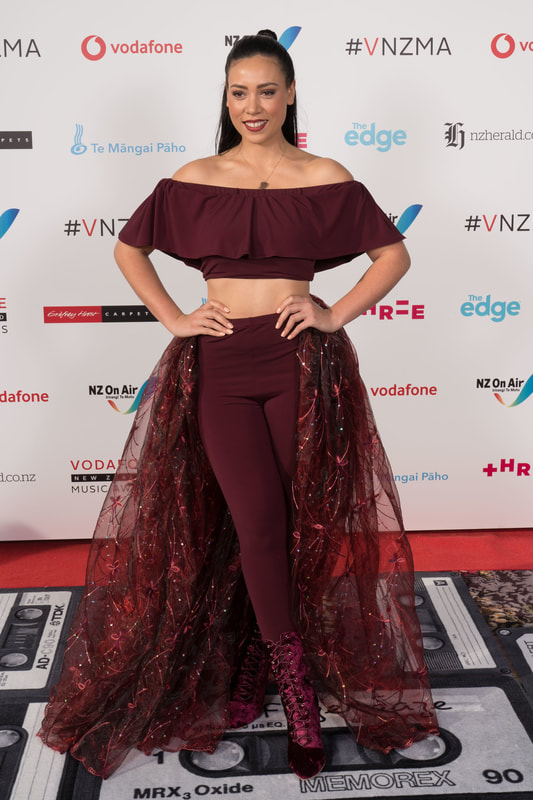 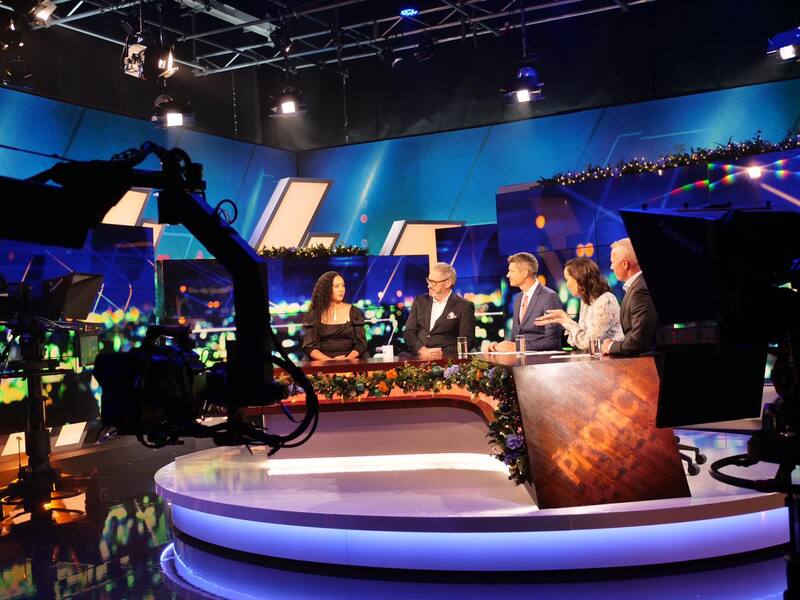 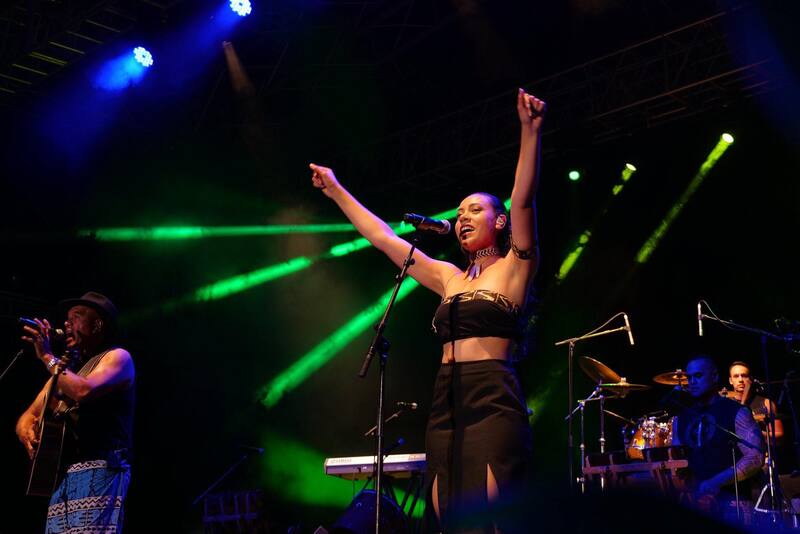